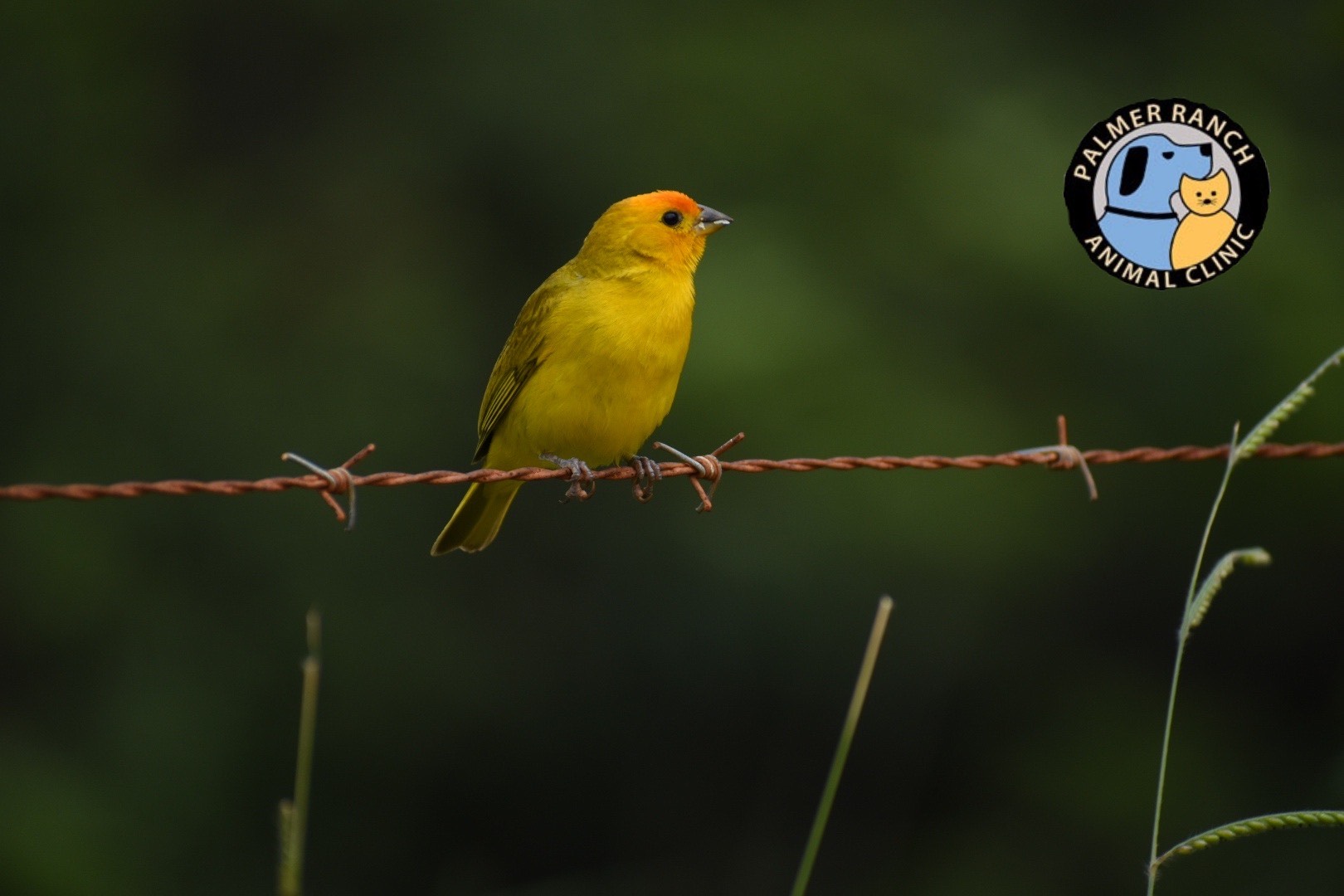 “We found that birds sang more softly when noise levels were lower and at shorter recording distances before and during the shutdown,” researchers said in the study.

Even though the birds were singing more softly, the study found that communication distance nearly doubled, elevating species fitness and increasing mating potential.

“In addition, the signal-to-noise ratio doubled in relative energy, which helps explain media reports suggesting that bird songs sounded louder during the shutdown,” the researchers said.

Get Social With Us!